I have never heard so much attack on women by the media like this past two weeks. Everywhere, women have been challenged left right and center to either change their outlook or they hit the road. When I say that am reminded of this song that used to come in sun downer, waaayyy back when I was still in kindergarten. Hit the road Jack, and don’t you come back no more..I still can hear the melodious sounds of those amazing BGVz attempting to make the song sound niicee :). I wish women had the same strength to tell the men to back off and not to come back. Of course not all men. But those who have purposed in their hearts to make the lives of women terrible. Imagine changing all that stuff only for a man to come back home and tell you or worse still finding out yourself that the idiot is cheating. Jesus! Some of these things are not worth it. Marriage, relationships or whatever you call them are not just about looks and all that . That doesn’t mean that you look like a run down potato sack. Frankly, some women scare me when I meet them across the road. Their hair is unkempt, their T shirts are torn. At least try and look a bit clean like a new pin you know, not so that your husband doesn’t cheat on you, but for your sake, for the sake of your children who may fear being insulted in school of how their mum looks like Cruella. Hey who remembers that cartoon? That witch who wanted to kill those sweet little puppies..Anyway, that nostalgia is for another day.

Women we are in trouble. We lack role models who can show us the way. Who can inspire us to love ourselves beyond what the society expects of us. I repeat this again because there is so much war in the minds of women. Too much info that is out there draining the self esteem of these precious species. They are beautiful. God made sure that they came out second after Adam. They say that that makes us fearfully and wonderfully made. Honestly, God was not asleep when He was making a woman. He made sure that all the details were fine. So fine that it will take a man many years to figure out and understand a woman. However, many of them don’t get this. They are going for implants like Vera. Gosh, Vera. That name really makes me ask a lot of questions. I read her status where she says that she is no body’s nanny and that everyone should just mind their own business. Really? like I said in my previous articles, we live in a community where every action that you do affects a whole lot of people than you know. It is not just enough to open your loud mouth and say that you don’t care. You should care my friend unless maybe you want to live in Pluto where there is no existence of human life. There you can do whatever you want and no one will care or even question you. I promise you there, my mouth is sealed with a big cello tape. But as long as you are here, ……..the dots should really tell you what am about to say…This is our world. Some of us are trying to make it better for our kids and our generation. And we are praying to the good Lord that some people like you change or vacate.

Women we are in trouble . Warning number three. When you hear your fellow woman saying that you have to maintain a certain figure for you to be loved and appreciated by your man. Then you know that war has began. Why are we against ourselves? How can you sit down and hear a married man down sizing his wife in front of you and you keep quiet or try and ‘keep him company’. Then you give us those lame excuses that you know he said he was lonely, or that nonsense that his wife is a nag. The worst excuse I heard is that the law permits him to marry other women. So what?I have come to realize that our actions are what has encouraged the men and women as well to cheat. Can you imagine how this world will be if all women refused the sexual advances that married men bring?What if all women said, hey Mr. you married the woman, you made your bed, now lie in it. What will happen if such strong amazon women arose and made such a stand? Then these idiots would stop regarding us as cheap and loose , people who you can toss around like a flag. The respect for women will rise like a kite flying high in the sky. Then places like FIDA, Maendeleo ya wanawake..and what other thing again?Those funny women groups that have been formed to fight for the rights of women. They are many, why lie. So many, but doing nothing. I guess at times that some of these guys are caught up in the same evil that they are trying to eradicate. Poor souls. Anyway, all these will end if women just stopped being funny. Thats all. 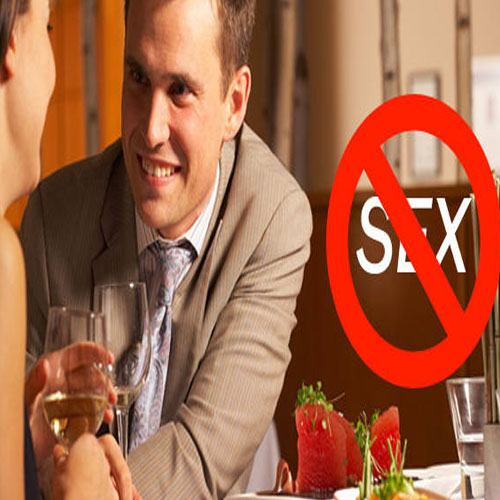