There is this phrase or is it a song, am not sure, that goes, money makes the world go round. There is no one in this world who hates cash. Everyone works for money, thinks about making money and how they are going to make it grow and all that stuff. Money is a good thing, however when you love it too much to the point of doing something evil, then thats wrong. Today am talking to my fellow female species, so Mr. Man , you can relax and just read through and say a big amen to the great points I’ll make today…

I read this article about this woman trying to sue a great surgeon to take care of a kid she had with him. What left me in stitches was the fact she boldly declared that the man tempted her with his big Prado and lunches in executive places, you know, the grand regency, Hilton..wait..by the way, which are the latest hotels in town? Forgive, my ignorance. Its just work trying to find out where these places are located. Sometimes you just want to finish your stuff and rush home. Anyway, enough of that. Back to my story. The woman went on lamenting that the man, apparently, at about some car that the man sold and the little money that she received from it. She cried that the money she was given was not what she had bargained for. Seriously? Did you not ponder about this before you made out with the guy in that hotel? You think now that you are pregnant or have his child that he will just sit back and hear you cry out. Heell noo.. You are lucky am not the guy. I think this is why God never made me a man. Anyway, in this case it takes two to tangle but the problem is that no one forced the other into the contract.  Let me not get ahead of myself. Am still narrating this juicy story. I hope you are enjoying and that you still want to hear more about the turn of events. She says that she knew the man was married and still went ahead with the relationship since the guy had promised her that she would divorce his wife..Where? You were just a fun thing and not a permanent decision to him. And now the sad part is that an innocent child is fighting a battle that he did not sign up for. Nkt.

You should see my face now. Its red hot in anger because of hearing such news. Please don’t think that am being judgmental about this. I am a woman and I know sometimes we get tempted by such stuff especially if you have hustled all your life. You just want to get to that point where you rest and have money come to you freely. Who doesn’t want that life?No one..But when it comes at the expense of taking such trips, its better to stay that way. A hustler.

Number one. Women, take off your green glasses. Money is not all that makes a man. We have become such a materialistic society that we have destroyed the true values of life and exalted money to be the supreme thing. In turn, this has made some men become down beat about their financial situations some even resulting to funny ways of making money just to prove a point. That they are well off. I know of a guy who could take loans upon loans just to impress other people while the truth was that he was a die hard hustler. OMG…let me not say another word. Another one, used to borrow his friends stuff just to get this chick that she really loved. Apparently, the lovely lady preferred men with class and standards and the young man decided to beat the girl  in her own game by acting rich. So many stories. I wish they were happy ones but they just make you wonder the kind of society in which we live in. Girlfriends, money ain’t everything, character is. I have met very proud people with money who thought that they could buy you or you can’t meet their standards because of that. Now if you are going out with such a guy, I don’t know what to tell you girl. Ooo, I know the right word to call you but let me kind enough to call you stupid.

Number two. Money reveals your heart. Girlfriends, the fact that you are running after the so called rich men and declaring that you want to go out with married rich men really reveals what’s in you. And being the doctor of the day, I’ll tell you what you are suffering from. Laziness. You don’t want to work, you are waiting for some rich man from heaven to come and pick you up from your dunghill…Wake up from reading that Cinderella story and smell the coffee. Most real, rich men that I know would not allow you to leach on their wealth if you are not contributing to making it grow. Be a woman. Have some dignity..Ooo..this is the other character deficiency that you are suffering from. Poor self esteem. Yes. You feel that in order to matter in the society and to your so called friends who don’t even know where they are going..you have to get this rich married man, old enough to be your grandfather to make it. So please help you God. Now by saying this am not negating the fact that sometimes destiny just happens. Maybe, it was meant to be that you get married to that rich guy. That is if you are a good person. Maybe you are God sent by God to assist that man to get to a greater place than where he is. Well, if thats the case, God bless you Miss. Enjoy your life with that man and don’t let anyone tell you otherwise. However, if you are the latter, well, woe unto you! 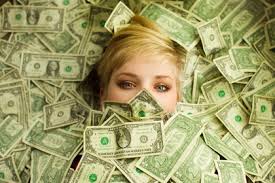 Number three. Make money your end and not a means to your end..is that the sequence..I don’t know, something of the sort. There is nothing as beautiful as birthing a man’s vision..By vision,I mean that a guy is working on something that is bigger than himself and not just sitting down like a coach potato watching TV and eating pizza..Then later on he wails like a little baby that he has a vision..Nkt..If you meet such a man kindly tell them to gather life and simply walk out..Such a man will really ruin your life..Nothing is as great as seeing the guy you love  prospering because your hands were involved in it. It makes a man, that is a real man appreciate you wherever they go. they will always think about you. Now, if by any chance you are one of those gold diggers who just waits for some man married or single with money and just wants to waste it, I pity you. You are eating your future. Worse, you are a liability. And people don’t like liabilities. You don’t like them either so why would you want to be one to someone you claim to love? Don’t go destroying people’s marriages simply because you are hungry for money and the stupid idiot has agreed to pay your apartment, buy you a car and all that stuff at the expense of his wife and children who are at home crying. You are playing on dangerous grounds my friend. Stay away from all that crap. Take off your green glasses, choose the straight and narrow path and live! 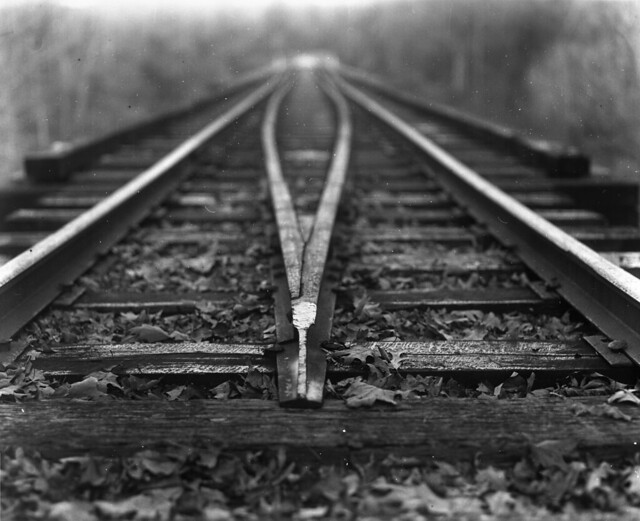