It’s the first time am writing an article on a Sunday. Well, two things drove me to do this. One was the fact that what am about to say is a bit churchy. Second it’s because all over the world women are celebrating the fact that this is their day. Everyone’s posting everything on women, their strengths, attributes, celebrating the women in their lives bla bla bla..I hope that all of you reading this have sent a warm message to some woman, be it your mum, your better half, your sis..being a woman is a blessing and it aint as easy as Sunday morning..Know that song?Unless you are one of them, you can’t say so…Happy international day happy women 🙂

Who remembers the story about Abigail in the Bible?That woman who was helped by David and then her hubby instead of being grateful to David, he arrogantly behaved as if it was a favor David was doing him?ever met such idiots?You give your all and they repay you with madharau high class? Now just because you are a Christian doesn’t mean that you let people walk all over you. Know the time for standing up to your self. David did and was about to slay that man and tell God I killed him a long time ago. But Abigael…..

I overlook this whole story and wonder how in the world did Abigael, a high class, intelligent woman who was fit to be married by a king ended up getting hitched to some dude like that. Frankly, when it comes to love, I fear asking such questions coz there’s another madness that comes when someone is in love that I have never understood. I can only imagine, Abigael seeing herself in that dude’s house..by the way what’s his name?Haiya, I’ve forgotten but you know him..Kindly study the passage..lol..Don’t loose the track…Okay, where was I…ooo yeah, in the house, mansion, calling the servants, everyone bowing, never lacking anything, running an international business,,,I mean which woman wouldn’t want that? I wouldn’t..However, this guy lacked a sense of purpose, treated people like garbage, and I bet that how he treated Abigael..In fact when David went to kill that guy, that what she called her hubby. God is so merciful that he took care of Abigael even in the hands of that moron and made sure he killed him. It surely was an injustice for her to remain in that marriage. It was a mistake. 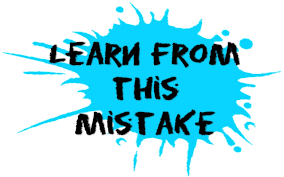 So, as we celebrate women’s day today I want to remember all the mamas who are in crazy marriages because you have to. You know it was a mistake. You know you were only after the dude’s cash. One thing about marriage as a woman is that whosoever you choose as a hubby you’ll have to submit to them. It’s like choosing where you’ll work, make sure it’s habitable. I want to remember all the women who think that a guy must have money before they say yes to him. Money makes life easier..easy as Sunday morning..Forgive me, am listening to this song as I write lol….Follow a man’s vision whether poor or rich..Let the man have a sense of where he’s going..I’ve heard people say that its better to walk with someone than be in a limo and cry…REeally?You better walk with someone who’s going somewhere..His heart is right..Do you know you can walk with someone and as soon as you outshine him, he kills your light?Do you know you can walk with someone and he gets a chips funga as soon as they make it to the top? People are different women..I’ve discovered that.. 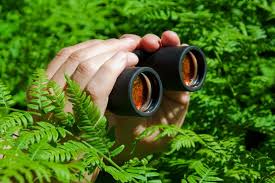 I want to celebrate the women who are bread winners in their families because their hubbies have deserted them, because the dude who made them pregnant said the kid was not theirs…this is the worst pain a woman can go through..Give yourself to a man, body, soul and mind and he does that?Just know that God never sleeps, khama is watching and it will come full circle. You will become very important in that guy’s life..Give it like some ten years like this..I want to celebrate the women who are breadwinners while their husband sleep on the coach like a roasted potato. Boy, you have grace! Enduring the guy’s whining and rude treatment and giving in to his demands. I can imagine you coming in the house and the guy expects tea and food and sex afterwards thinking that you are some form of robot created to meet his demands..By the way a helpmate is not a house girl. Big difference. A helpmate assists the man in some vision. A help mate comes in to help a man so stuff that he was already doing. That’s why you have to choose wisely, Abigael. Listen to a man’s view on women on the first date..Ask many questions..You are going to spend eternity with that dude so love with the mind…think before saying yes.

I want to celebrate the single women. It’s hard to be one but its better than being married to some fool somewhere. I celebrate you for standing firm in the midst of pressure, when everyone is asking you when you are getting married, when all your pals are all over sudden having rings and you don’t even have a clue if yours is coming. I celebrate your cold nights, your disappointing days, the men who lied, the men who betrayed you, the men who ran off with your best friend, the men who left you when they got another one better than you…e.t.c..I see a light at the end of the tunnel. Choose to love life. Don’t waste your days trying to think about marriage. Establish yourself, go to church, support someone,let your mind be engaged in something else..It shall be well with you, I promise. 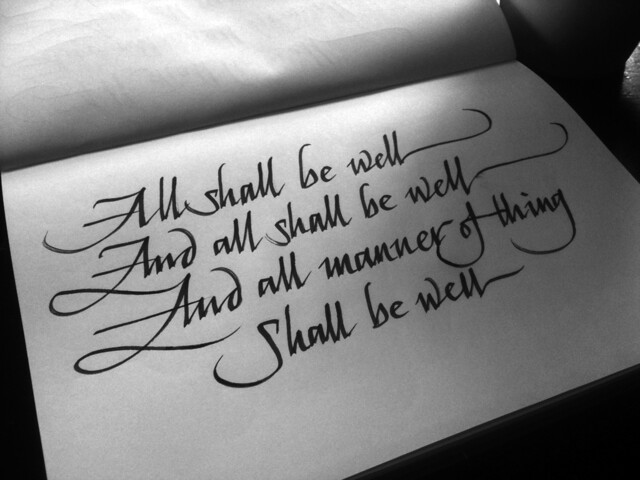 So happy international women’s day people. Women are beautiful, women are tough, women are warm, women are queens. Treat them as one. Treat yourself as one dear Abigael, your future is bigger than what you think, than what you can imagine. Don’t settle for less. 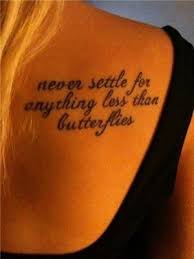 2 thoughts on “The story of Abigail and the fool….”