I like listening to men talk. Sometimes I find myself beeping on their vibe when am having coffee or at work you just listen at how they view women and all that crap..Of course I do that with extreme caution lest I face their wrath..LOL..You know that sayings…Curiosity killed the cat, well in this case, am a woman in search of answers, I’m a writer in search of a topic..If you are one of them writers say IIIIIIIII 🙂 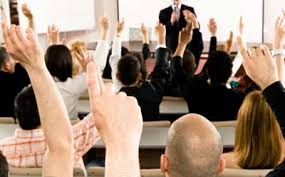 It’s Sunday, so in case you never went to church, I’ll bash you with a few scriptures here and there just to wake you up and show you what you are missing. the Bible is very clear, that he who finds a wife, finds a good thing. Lets pause for a moment..It didn’t say a good wife, or a naive wife or a beautiful wife, no adjective was placed in front meaning regardless of what kind of a woman you have in life, she is a good thing. I’m saying this because men get themselves in relationship with women for various reasons. Some because of beauty, others coz of connections, others coz their time of single hood is up and any woman who shows interest in them is a candidate. Regardless of your choice, thats what you found in that woman, who was worthy to be called your wife.  And you’ll live with the consequences… 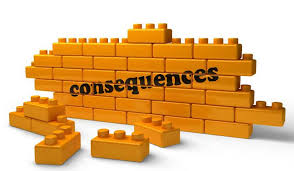 In Genesis, before God gave man a wife, He gave Him that ability to name and call, he gave man a job, a purpose, a vision. Hence, when the woman came, God gave him the task of naming that woman anything He wanted. Now Adam called Him a woman instead of a wife. Isn’t that what is happening everywhere when men call their wives nags and idiots?or someone’s mother? Remember as a man , you have full authority of the house. Whatever you call that woman you call your wife, she shall become. If you keep on saying that she is a nag and bad and ugly, that’s what she will be for the woman is the glory of the man. A woman feeds on what the man in her life gives her. She is like a garden. That’s why as a father take care of your daughters, for they thrive in the words of your mouth. Don’t listen to your wife or your daughter call themselves names while you watch them go down. As a man, you have the authority to cancel it out..Now this does not apply to a bunch of coach potatoes who have wasted the lives of other women and then they are out there praying that God sends them a good woman as a wife..Hell no…as much as God is merciful, He is just and unless you go and apologize to all the women you have hurt and take responsibility for your actions, none of that will ever happen. Carry your cross Mr.

Am talking to great men, worthy men, men who have lived right. men who love God, men who have great respect to women. I know they exist, somewhere in this world, there is a remnant of such kinds of people. Men who take responsibility for their actions, they speak and things happen, they don’t try to prove their manhood by how many women they have made pregnant. They listen, but are firm and make a stand. They have a stand. For a fact I know that if men are right, the society will be okay. Men are fathers, they offer stability in their homes, they show direction, how to get things done, they bear the vision for their homes. A woman only assists you achieve what your destiny and purpose is. She is not there just to cook and give birth to babies and take your socks off the floor. That;s an abuse of women. I still insist and will continue to do so till I die. 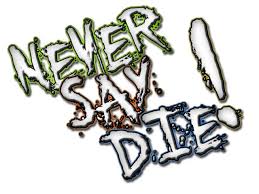 There is a way to every woman’s heart. Women only nag when they feel like they are not being heard, or when they find out that you are not taking what they are saying seriously. Some become rebellious when they feel used or they feel like you are not appreciating them and their efforts in your life. Worse is when they are the bread winners and you are a coach potato waiting for them to bring cash in the house while you sit and wait for everything to happen. Lest be real, what do you expect, respect, after you do that nonsense?Hell, noo…Go out of your way to make things happen and if you do it from your heart and as unto God, He is not wicked, whatever a man sows, that shall he reap. if you give your wife good seeds and dedicate it to God, God has the ability to make that woman the good thing that you always want and desire. You won’t even have to bark like a rained on dog that you are the cock of the house, it will definitely show on the faces of your household that you are the man. Stop being cheap!!! A wife is a good thing and it is not good for man to be alone. That’s the Bible, don’t shoot me.. All ya single men who brag of fortunes and use and dump women with the excuse that you can live on your own,listen, God was not mad saying this. he knew that there were places you will never reach without a woman in your life. women listen more than men, they are sensible, if you let them and listen to them. They are not some babies who have no brains and cant think. God wired them with instincts for a reason. The woman that god gives you has the intelligence and capacity to take you to where God is leading you. If you say and think in that direction. Regardless of what she does, she will only Hey, has your mum ever warned you about something and then it happened just like she said it? Now lets switch, a good wife can sense things. And such women only come from God, no where else. And you can’t start to pray for one if you aint right with God.. 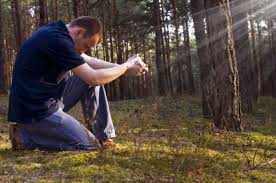