As a single woman, one thing that irks me to the core are articles that keep bashing us by attempting  explain the reasons as to why we are still single. Worse are those that spell doom to our future and for the cowards, such articles make them shrink like an African woman’s hair on a rainy day. Going through that is the worst experience ever, so today, being the feminist that I am, we are going to change this and look at some species of men, yes species because I believe that there are diverse species of men existing in this mondiale. 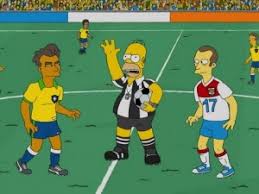 Before I commence my surgery on Mr. man today, I want to strongly emphasize the fact that as much as men complain that women nowadays don’t know how to cook, and some don’t know how to bow to men like the Ugandan women do and many other things that men look for in women before marriage, there are still many of them who my observation has proven that they are not into this marriage business thing. In fact I would like to caution my fellow women to run like a plague from such men if they don’t want to see their hearts be shuttered into pieces beyond repair. And woe unto you if such a calamity befalls you. 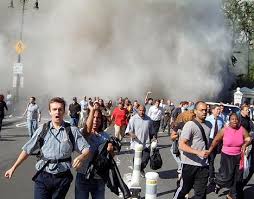 So he keeps on calling you here and there for lunch and dinner. You occasionally spend the night at his place and act all cozy as if that’s your house. In fact, you have even began wearing his t shirts, you have already brought in your suitcase carrying 100 pair of shoes that you’ll never wear, a toothbrush,and others..let me not get into the nitty grities. This guy is not showing any signs that he wants to officially tell your folks that he is interested and you are here consoling and buying into that lie that he will one day make it official. That you are a couple. Aren’t you doing what lovebirds do?You’ve given in to all his demands. People say you are desperate. That’s true. You are desperate. You are yearning that this joker makes up his mind. Wish you all the best dear. Read the title above, before you carry luggage that you were never meant to carry. 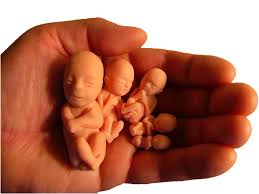 This other one shows you crystal clear that he is not just into you. He ignores your calls, and texts, keeps hanging out with other chiles so that you get the hint, he doesn’t like you. In fact you are lucky you haven’t found those mean dudes who tell you point blanks and do you matharau you have never seen. Men can be wicked. I don’t know if that is God’s way of pushing you away from the man ama? Why do you want to kill yourself early? A wise man once told me, if someone treats you like an option, pick up your mat and walk away with your head held high. Simply because one man rejects you, doesn’t mean that you won’t find another one who will love you better than that man. Remember, there are one billion people on this earth and they are minus women and children!!!! 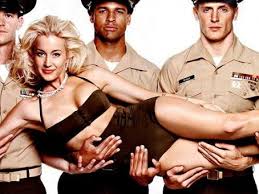 And while it all looks as easy as ABC to do all these things, I know it’s not. I don’t even know why they say that ABC is easy especially when it takes a lot to learn it as a young child. I’ve been there, done that and I have some scars to prove it. I have seen women pull a soap opera by going as far as getting pregnant to make a man stay with them. Others get into cat fights with their best friends, sisters just because of a man. A trouser wearing, beard shaving, deep voice with an Adams apple species. Sometimes, I love my walk with God because it stabilizes me especially when my emotions run high because of a man. I speak not as if I don’t go through these things, so don’t feel condemned. You realize that you can never depend on a man. That chap that you are fighting for might one day cheat on you with someone else and then blame it on your going to school, or that you don’t know how to cook or the worst excuse, that you are not compatible. And then, what will happen to you and your efforts? All gone to the drain. You’ll have to start your life from scratch again.

The last breed of men are the indecisive ones. More like the Kalonzo Musyoka’s watermelon kind of thing. The guy who has never decided whether he is into you or you two are just good, old buddies. The worst part is when he acts as if he owns you. He gets green eyed when he sees you with other men, acts as if he really wants to be with you though his heart is not with you. The truth is that such chaps might be dealing with some past issue. For instance, some of them may be scared to commit because they  were hurt by another girl and they vowed never to be in a relationship again. Others are afraid of commitments and the thought of being more than friends is as scary as hell itself. So it’s like, they move towards you and then they pull off. Others behave like this because they just don’t know what they want. Period. But for how long will you wait for him to wake up and make a decision, or heal and move on if they don’t want to show effort? 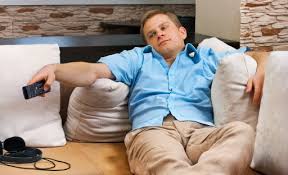 It would be best for you to move on. You don’t want to be one of those women in the Nairobean crying out for handouts in the name of child support. You don’t want to live your life regretting of the people you should have hooked up with or the life that you could have had. You are not worth that baby girl. Pick up your mat and walk. Leave that joker alone. 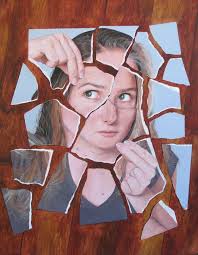 4 thoughts on “That man will never marry you ..leave him”