Did you know that Mesopotamia (Iraq) instituted the concept of celebrating the new year 2000 BC ? The  Romans dedicated New Year’s Day to Janus,  the pagan god of gates, doors, and beginnings. It is from the name of this god that the name January comes from and the god is portrayed as possessing two faces: one looking forward and the other backward.  Officially, January 1st was adopted by most Western European nations  before they adopted the now used Gregorian calendar, which comprised of other holidays like Christmas. In present day, the Gregorian calendar is being employed as a defacto calendar by most nation states and the holiday is in most instances celebrated by observing fireworks at the stroke of midnight, and making new year resolutions which are mostly broken by day five…am not throwing a wet blanket on anyone’s vision 2030 am just saying lol… 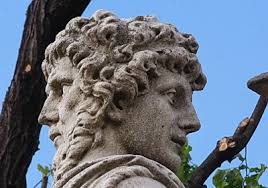 The new year’s eve ends with many things involved, some guys are sometimes busy working that it never matters, its just another day. To some of who go to church, this is one of those moments where you expect some word on how this year will turn out to be. You come out of church excited, ready to meet the new year until something happens to you that all over sudden you move through the motions of the days and you regard such things as just words, or something to hype people up, that religion is just the opium of the masses meant to numb them from the madness of life. It can really make one bitter, about God and everyone including themselves. 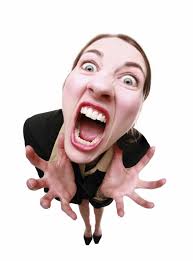 Then there are others with expectations, just usual ones, thinking that the past year will bring you joy, open doors, some who are single expected to be married but you’ve been a bridesmaid and a groomsmen this year more than any other year. Others, you’ve sent alot of CVs till you are tired and all that has happened is that you’ve bounced and you keep meeting your former schoolmates who got a lesser grade than you driving, and they take you out for lunch, buy you expensive meals. You only wish that they could give you that cash for fare and have began calculating how that money could have sorted you the whole week. Others wanted to have their first car, but you’ve walked and the only thing that you have is some torn foot-subishi underneath your bed. Which reminds me that I need to do some serious foot wear shopping..Does anyone know the latest place where I can get some? 🙂

Lets burn bridges. To all the disappointments, to all our lovers who thought we were not all that and married people who were lesser than us, to all the people who promised to give us jobs but went on silent mode the moment they saw our calls and thought we were disturbing them, to the people we thought were friends and later on stubbed us in the back. In fact I came to realize that strangers can support you more than your friends, never count on them. Let God work on them to support you. And make sure that you too have been loyal to people. Don’t just complain what you have been not to people. Life is an echo! To our loved ones who departed us this year, may their souls rest in peace. To the deals that didn’t work out, to the mistakes both grave and small, to the dreams that didn’t materialize, lets burn bridges and lift up our eyes, something great is happening, and these things that didn’t work out will one day turn out to be the manure of what will work out in the future, no matter how long it will take. Never give up. 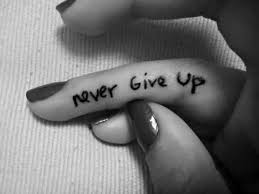 To the great things that happened, burn that bridge. We move from one glory to another and the success of one time might make you be comfortable and not reach higher heights. Worse, it may make you look down on others and you might begin to think that it’s because they are not doing anything that’s why they are not where you are. It’s by God’s grace you are where you are. Other people are working harder than you or are even more intelligent than you are. But God has graced you and opened doors for you, burn that bridge. To those who got married be better spouses, to those who have babies, be better parents. The world needs a higher calibre of citizens,  and being a parent is a very high calling. Its bigger than just posting photos on Facebook. We are relying on you to bring up responsible workers, lovers, and above all mighty men and women who are going to change history. Don’t take it lightly. 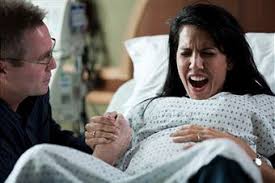 I want to wish you all a blessed new year. Its not a cliche, but may it be the year that you have been waiting for, may doors open for you and may all your dreams and aspirations come to pass. Thanks alot for your support this year, for all those who encouraged me and made me believe that I could really write. To the grammar nazis, thanks , you assisted me improve. And to God almighty, for the gift and for many better days ahead. I believe this with all my heart, you should too. 🙂 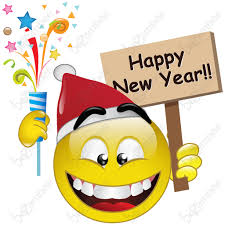