This is a story about a woman in my neighborhood. Her name is Rahab. Not Rahab  the Bible character. I admire this lady alot. She’s one of those chilez (its allowed to call her that coz she’s like 35 years, ama can someone tell me if that word  suits her?), those alpha females who know where they are going, brilliant, tough, no nonsense. She’s killing it in her career and has a solid network of highly influential chaps to rely on. She’s the epitome of my kind of success. There’s nothing as brilliant as a woman with confidence and ambition. I read the other day in the Oxford dictionary that she can be described as  a strong, majestic female. Frankly, this depicts who she is. I hang around her a lot since am one of those ‘weak’ individuals who require a little strengthening here and there before I find my way. She keeps telling me,” Harriet, never be intimidated by anyone, never let anyone look down on you, never be afraid to ask for what you want in life.”

I nod, keenly, making sure that I learn all I can from her. I totally admire this girl. Wooiii

But there is one thing that she hasn’t changed my mind on.  Make up. She loves makeup. I don’t. I love the natural look.For ages, Rahab has attempted to sway me on the other side, giving me all the reasons why I should try and look “girlish.” I throw her  those eyes that suggest she has many miles  to walk before she gets me there.

“Maam, kuwa mpoole na mimi,” (Maam, be patient with me)  I often tell her, disinterested in the lessons and the magazines, imagine she buys me all that plus tutorials just to get me to wear makeup. Siwesmek (I cant go there).

I have many reasons why I hate make up. Here’s one of them: In case you don’t know how to apply them, you’ll end up looking like that. A clown. The worst part is that some of these ladies who do this think they look super cool while they are not. Kwanza when they put on these weaves that look like mops. The look is disastrous..Can I get a hallelujah from men reading the blog.. 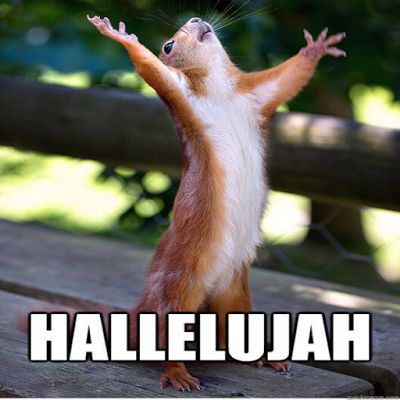 Number two. Its my philosophy that most women who wear makeup hide something about themselves. Not all, some. There are these super obsessed ladies who are always conscious of whether their mascara is okay, or they need a little bit of touch ups on their foundations. Waahh, I tire oooo,…I can’t deal with that anxiety. Worse is if you buy these cheap makeup kits and foundations that wear out when in contact with a little water. Utakionea mambo (you’ll see things). LOL

Those are just a few reasons why I don’t do make up. I feel like just like the way women cover up their flaws with make up, most people do so. Like Rahab. I admire her but she later on told me something about her life that I gave thanks to mine. I know you’ve heard this over and over again. About women who have been raped in their childhood by some man, their cousin, an uncle. Rahab was raped by her uncle. That changed her life for good. She became this tough lady, who loathed men with all her heart. She climbed through the ladder of success by stepping on them, using them when necessary. She has made this vow never to get hitched, never to have kids or if the biological thingy is too much, she often tells me,” I have cash, I can do artificial insemination or use one of them to have a baby and kick them out of my house.” Strong emphasis on my house. 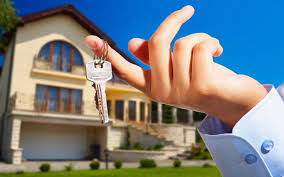 But she’s hurting. She’s not as tough as leather as she thinks or makes people like me to think. I know that she’ll break one day. She’s a ticking time bomb.

2 thoughts on “The little girl behind the mascara”