I have always been curious to find out what the abbreviations INRI stands for. For the chap chap guyz who got 30 out of 30 in CRE, they immediately know where am heading to. For the slow ones, just follow through. You’ll  learn what it means,shortly. Kuuliza si ujinga (asking is not foolishness). Its the Latin form of Jesus king of the Jews i.e

Happy Easter chaps!!!
Once, I had an argument with a male colleague in the office. It was about a story we had heard on radio of this lady who was complaining about her supposed “unromantic” hubby . You know the latest trend of complaints that Nairobi women have is on their once upon a time prince charming turn frogs. So this guy was saying that Kenyan women should understand that their men are not white but that they are African and that they should stop expecting them to act like white dudes. He added that  they should with immediate effect stop watching soap operas and all those series which have brain washed their feeble minds to believe that love is all about having the car door opened for you, being cooked for dinner, having flowers everyday in the office…….I can see you day dreaming woman, and am not through yet!

I stopped him before he could even finish. I couldn’t deal. Realizing that this mindset has presently duplicated itself in the minds of many  Kenyan men who think that love is all about them getting this woman who can cook sumptuous meals, give it to him when he wants it and pop kids like popcorn, I went back to work because such minds are in most instances contumacious, but was slowly contemplating on what this phrase, “am an African man” means.
Me thinks that it’s an excuse, it’s that escapist word that men pull when they want to be in their comfort zone while still enjoy the kingly benefits(if you know what I mean). It takes me back to the garden of Eden when Adam blamed the woman for making him eat the apple to cover up his absenteeism in her life. Not knowing that this woman needed someone to talk to, someone to who could tell her everyday that she’s beautiful, an emotional connection that is. That was Adam’s mistake. It costed us a lot. This is something that the so called African men  haven’t understood yet.

It’s a good thing that we are on Easter mood, reflecting on what Jesus did on the cross. Most of these “African men” will be flocking in churches, singing hallelujah to Jesus, to cleanse their guilty conscience. For the ones who will not, they will raise their glasses of beer and toast to a life of peace and happiness without women. Since Easter is all about Jesus, and my entire Facebook wall is flooded with millions of Easter messages on this reflecting on Jesus thingi, let me help men reflect on something that most have never thought of except when they were in class four and were asked of it during exams. What’s the shortest Bible verse by the way? 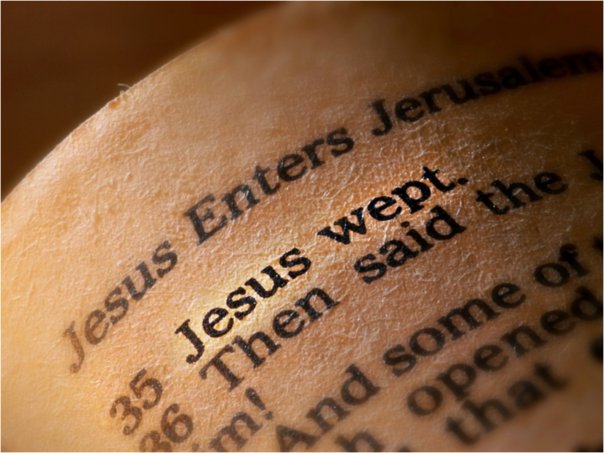 Jesus was such an enigma, for those who believe in Him. He was all that powerful, that lion of the tribe of Judah who roars and the whole world trembles, yet was humble enough to wash his disciple’s feet, he even cooked breako for them, can you imagine? And  a man who goes to church every Sunday dangling a Jesus cross on his neck has the audacity to say that he can’t do that because he’s African. Whatever that means.Then me thinks that you should wear skin, and sleep in a mud hut, walking on your toes since you are African. You should also make sure that you don’t shave your beards, and that stupid accent that you have, replace it with a shrub, that too is African. You should also stop going to school and bragging to us that you have a Masters degree from Harvard, and you should  stay in Africa and not use an airplane naaa….Si a white man invented it, Kwani?Si you are an African man. Lastly, stop bragging about that cheap probox that you are driving and the money stashed in your bank account. You are African, use barter trade, money is a white man thing. Am not hating, just saying, to make  you sober.

Jesus had  the entire world at his feet, yet chose to live in this filth called earth, living with men who have white teeth but black heart. And he knew it, yet loved us anyway, to the point where He died for us. In short, this nature should be in men and women too, but today am talking to men. If they are instructed to love their women as Christ loved the church, then this is the nature of service that they should bear. It’s not being Alehandro, it’s just having emotions, its the love language of a woman.

My African men, Jesus wept. Whether His stature is black or white, as long as its the same Bible that we are using, He wept to show you that you are not a robot. You have emotions, express them.  It’s not a white thing, strong men cry too.