One word that I can use to describe this day is pressure. Excruciating pressure. The one that makes you curse the day you were born into this cursed continent called Africa, where the most prevalent hobby is stealing. Hardly a day passes by without hearing some powerful person in some sort of scandal involving billions of shillings. Its like we are in another scramble for Africa only that this time its the scramble for mullah. It’s sickening. It’s depressing. It has sapped all the hope that I had for this nation. That one day it will develop and become prosperous again. At this rate, I would like to say that the dream ain’t valid. My day was under pressure because of work. 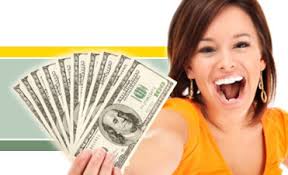 I wonder what goes through employers mind when they delay your salary. When they make you watch them bank in hundreds of thousands in their bank account and act as if your hard earned salary is not part of their agenda. It’s an AOB in short. When they brag of the schools they take their children to,their investments, the wealth they have accumulated over the years stealing from their hard working employees in the name of conservation, or it’s a growing company. I wonder how they sleep at night knowing that one of their workers, who by the way has five children, all in high school, each demanding school fees and food to eat, has been kicked out of their mud wall,mabati roofed house, in some dingy slum somewhere. This man, by the way has other dependents, mostly his relatives who have this notion in their heads that he’s making a lot of money. That because he is in Nairobi, the land must be flowing with milk and honey. So his ten thousand salary is split into ten tiny pieces to feed some of his lazy bum fat cats who are waiting for manna to drop from heaven. Manna in the form of the sweat of a hardworking, frustrated man. 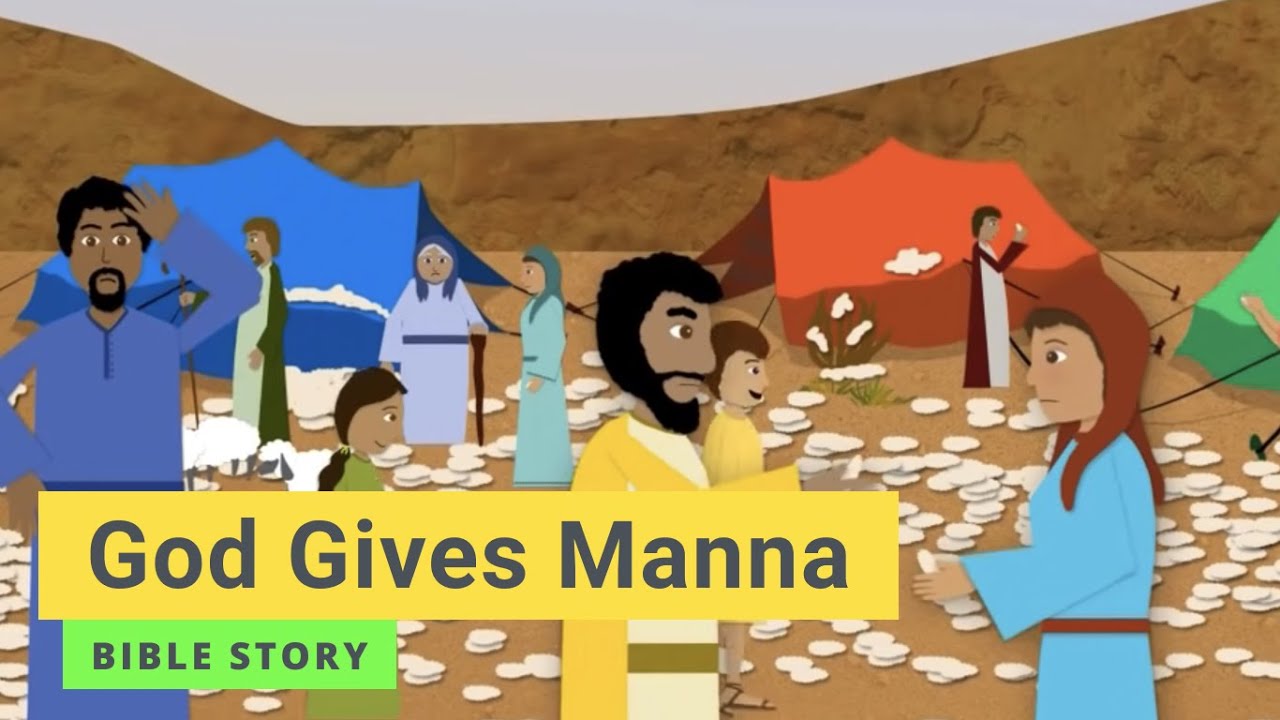 He works hard men. Harder than the busy bee trying to make honey or even an ant trying to gather food for the queen bee. But this woman or man, in the name of a boss doesn’t see that. Doesn’t care at all. She only notices when things go wrong. When end month is near and she suddenly realizes that there’s this tiny winy mistake that he has done that deserves some sort of ‘punishment.’ He wakes up early even before the cock crows. He leaves late, so late that by the time he arrives home, his children are asleep. They have learnt to live without him. They just know that papa is working somewhere but I wish that work could translate to a better living, to going to a good school, eating fine cuisines. After all, that’s what his work produces.it makes the madam drive the latest Mercedes, S class to be precise. She said that she imported it from Germany. She had them design one specially for her. And so on that day when it arrived, the madam made sure that everyone was there to see the car, to get in and ,’feel’ how great it was to be in it. She says,’Its for the company’s image.How can people see me driving a probox or a vitz when am a whole MD. They look at their shoes which are now torn because of the frequent use of route 11. The workers look at each other mischievously and laugh quietly lest she hears and thinks that they are laughing at her. Remember, she has still not yet paid their salaries yet they are expected to show their white teeth and pretend that they are really happy for her. As if it will pay their bills. As if it will take their lives a notch higher. They look at each other with this who cares look. Raising their eyebrows, deep in their hearts they are cursing and shouting with a loud voice saying,’ Go to hell maam. Get a life.” 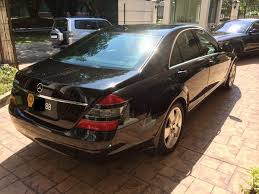 My friend told me the same thing about where she works. Pressure.  Pressure with meagre pay. Once, things were so bad that I almost thought that she was quitting her job. And then I saw her go back to work again the next day, her clothes neatly pressed like one of those army guyz. She has these  black , shinny shoes which she always wears each time she heads to work. They are her trademark shoes. She loves wearing them coz there is a long story behind them. I’ll not delve into that right now. The thing is that she’s broke. She’s overworked. She wants to quit that fu* job but she cant coz of bills.

In conclusion, working for someone is the most frustrating thing on earth but starting your own business is not easy either. I think maybe what we need is patience and time. the time and chance that happens to all men and transforms their life for the better. Yes, hopefully things will change for the better.