I have this friend of mine whose life is completely different from mine. She comes from a filthy rich background where I would proverbially call the land flowing with milk and honey. I, on the other hand, come from an average family where we hustle to get things. In fact, whenever I feel discouraged about life, I often go to their house just to remind myself that I am soon coming out of this misery, this place where bread is eaten in paucity and Canaan is nothing but a distant land, a mirage, an empty promise. 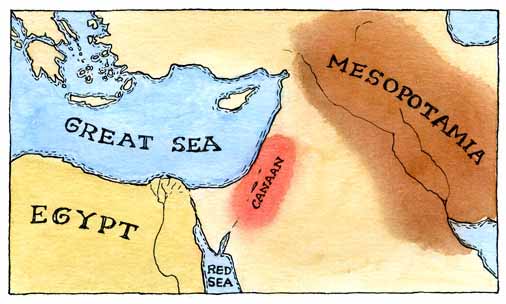 Joanna, (not her real name) is one happy girl. Well, according to my understanding of happiness. Often, I hear people say that the rich also cry but to her and her family, nothing sorrowful has been added to their wealth. They are all healthy, smart, wonderful beings I’ve ever met. On top of that, Joanna is super pretty. Frankly, I’m not great at describing people but all I can say is that her hair is really long, like those wahindi (Indian) hair  and she loves putting a ponytail or letting it fall on her face. Then she would brush it off to clearly see me each time we were having a conversation. I like the way she does that because she exemplifies this barbie life. Mine, well, weaves are my best friend and even after applying wild growth, haiwesmek. She knows what she does and her English is impeccable, very clear when she speaks, no staccatos. That’s something that I always attempt to rectify each evening am all alone by myself trying to imitate how she talked that day. I do it in front of my oval mirror which by the way she gave me as a birthday present. Oh yeah, si am trying to describe her bado. She has white teeth, like cow’s milk, or wool. I don’t know why they keep on saying that milk is white, if I get those wise men,I’ll ask them why they were so biased when it comes to comparing whats white or not.

I can’t say am not pretty, or intelligent, but as you all know, it varies and its often in the eyes of the beholder. Now in this case, I am the beholder. We finished high school together and I got a higher grade than her. We had this bet that whoever defeats the other should buy a present to the other. I was just lucky that she didn’t win otherwise I don’t know where in my wilderness experience I would have gotten mullah to buy her a gift of her choice. How could I match her taste when what I considered great would be deemed to be trash to her? She was polite, so she would never show the dissatisfaction on your face but you would find your present somewhere under her bed, or with one of her cousins or worse with one of their numerous house-helps. She would then deny that its not your present but for the sake of peace you would keep quiet and observe as what costed you a fortune becomes trash right in front of your eyes. “Isorait,” I would tell myself, to numb the pain but as I matured I stopped giving her presents to save my heart the agony.

So, I won. She bought me a present. A nice golden chain with pretty earrings to match with. I loved them. I always wear them each time I want to look expensive especially when I go out on a date with thee macho guys who look at you from their nose. Who decide that you are not their kind of material wife simply because you didn’t put on the right kind of shoes, or match your clothes or even have the right accent. Such men should rot in hell together with Satan and all his cohorts. They trouble us so called young women. They make us go through that gruesome process only to waste us and get married to a younger, rural woman whose below standards. Let me not start on that. My bile is already rising.

But somehow Joanna has been lucky. She has never experienced such dates, not met such weird men. In fact, each time I tell her about my dates, she laughs out loud and wonders which world I come from. For her, men chase after her and at the moment, she’s trying to choose which chap best suits her. They are all loaded, with wonderful careers, and great manners. Men who my mother will smile from Cairo to Capetown just because they have taken note of her precious daughter. I think that’s a mother’s joy. African mothers, to be precise. Sadly, sometimes it never happens. You find that it’s just the wicked ones who land on such kind of men while the good so called wife material, whose mothers have taken eternity just to groom them to be some man’s help, meet this unfocused, pathetic lowlifes, sorry to call them that. It happens. Or they fail to get children while every second some stupid tycoon is sponsoring a young girl to abort a baby. Someone is always crying at someone else s expense. 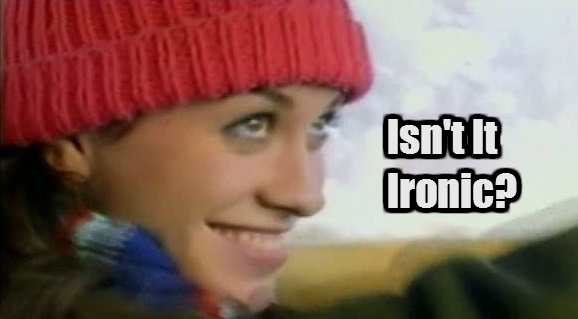 She bet me again when she got a job before me. I was as happy as those kaos who have finally seen rain after many years of living in a desert. By the way, whats the story behind drought in Ukambani?Someone give me 411 on this vibe. Benito if you are reading this, kindly share the vibe lol…Anyway, the job was giving her lots that she never expected. A car, a house, she would be traveling a lot and besides, it was the course that she took in  campus. Sasa and they are rich, I ask myself what will she do with another car and her dad already gave her one on her 18th birthday? Am sure if we were using the US system she would have had it earlier. For real, she doesn’t need this things. I, on the other side of town, in my humble abode, I desperately need those stuff. We don’t own a car and I don’t see myself owning one if I don’t get a great job, or get a sponsor to buy it. The last option, is out of the question. Catch me dead if I ever do that. Lower my standards like a rat just like that for some few coins. Well, there are women who would do that and their conscience will not even disturb them. I know that if I tried that, Amadioha would strike me but them who do such, walk scotch free as if they are saints in heaven.

I don’t want to sound like Beyonce and her lemonade song,lamenting how ironic life is sometimes. I just want to try and enjoy my life as it is. And aspire that one day, Canaan will not just be a mirage, or hope deferred but that it will be a reality. Living my dream will truly be a reality.

Thanks guyz for your support for the past two years….I’m looking forward to many more anniversaries.

2 thoughts on “This world is full of irony..lots of irony”